Why is U.S. Oil So Expensive Right Now?

HomeEnergy Why is U.S. Oil So Expensive Right Now?
December 3, 2021 by Enerclix Energy 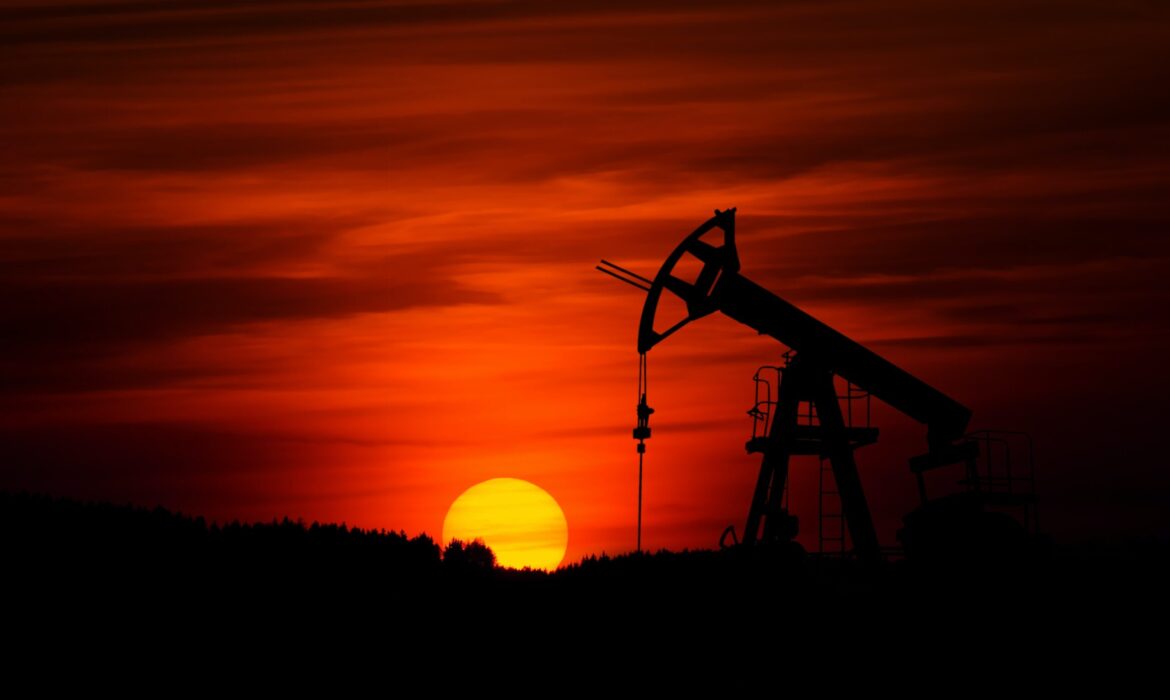 The current oil market is experiencing a major shift brought on by advances in technology that have opened up previously untapped opportunities.

One of the main changes is the U.S.’s ability to extract oil from shale, which has led to an unprecedented boom within the last decade.  Shale oil extraction has caused U.S. production levels to grow exponentially since 2006 and it is now the world’s largest producer of oil.

Why, then, are oil prices so high when the U.S. is producing so much?

There are a few reasons for this:

1) The global demand for oil continues to grow, especially in developing countries, as they strive to increase their standard of living.

As a result, the global demand for oil has risen almost consistently over the last decade. New technologies have made alternative forms of energy appear more competitive in the market, but they still have not been able to fully supplant oil.

2) The U.S. is not the only country with shale oil reserves and other countries are beginning to extract their own shale oil, which has led to a decrease in U.S. market share.

Other countries, particularly China, are becoming larger oil producers.  These countries have not yet reached their peaks in shale oil extraction, so production levels are expected to continue to grow in the future.

3) The break-even price for shale oil production is much higher than traditional production, so companies are forced to sell at a price where they are still making a profit.

When you say break-even price you are referring to the point at which expenses are equal to revenue. For shale oil, this is right around $50/barrel. This means that companies need to sell their oil at a price above this in order to make a profit.

4) OPEC, an organization of oil-producing countries, has maintained consistent production levels in order to keep the price of oil high in hopes that alternative energy will not be able to compete with oil’s market share.

In a recent report, OPEC released its projections for the future of oil and they do not believe that oil will be unseated by alternative energy in the near future, so they are trying to maintain a high price point.

These four major factors have caused the oil market to be in a state of flux for the last few years, and it is unclear how things will play out in the long term.

What is clear, however, is that the U.S. shale boom has transformed the global oil market and will continue to have a major impact for years to come.