Why Energy Bills are Going up Recently

HomeEnergy Why Energy Bills are Going up Recently
January 12, 2022 by Enerclix Energy 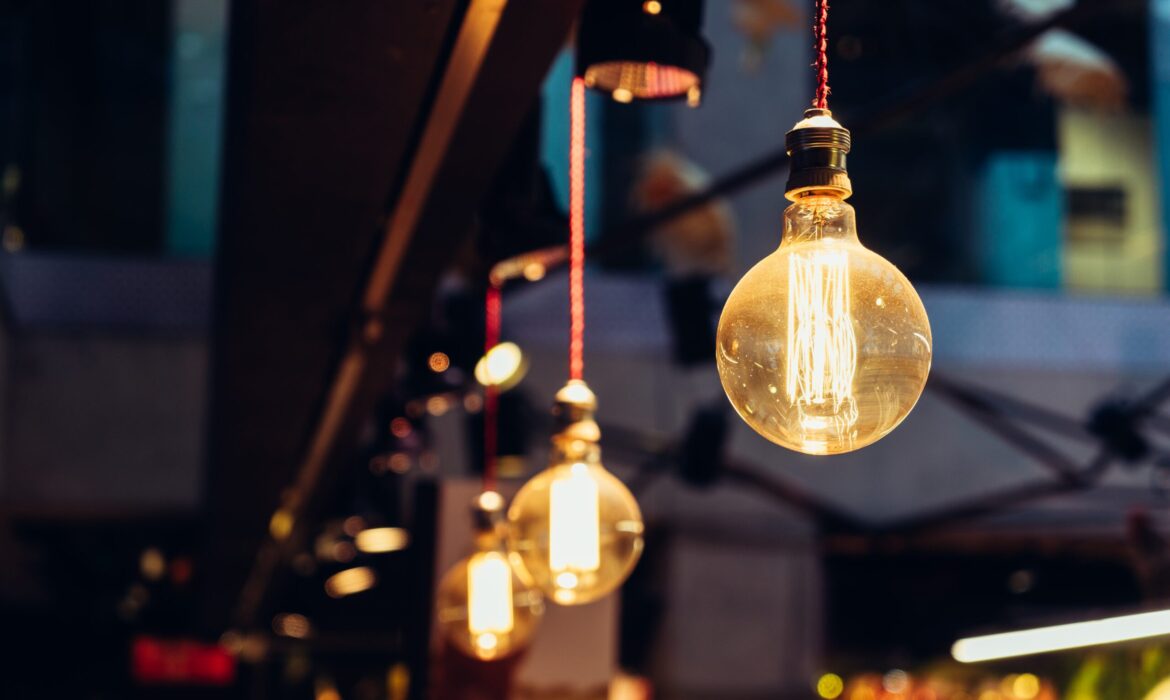 The average energy bill is going up in the US because gas prices are going up, and this is a specific consumer-side effect of high oil prices.

Oil is a key input for the production of gasoline and other fuels and chemicals that we use to produce electricity. Since oil is traded on the global market, its price is not set by US markets or policies – this means that domestic production has little effect on oil prices.

US policy has little to do with increasing oil production in recent years, which coincides with rising gas prices. Some other countries are also fracking, which has increased global oil supply and put downward pressure on prices.

Decreasing demand in the US is a good thing for the environment since it’s less CO2 emissions, but it puts downward pressure on oil prices, which means that oil-producing countries can sell less of their product.

This effect is not symmetric because oil consumption in the US has dropped by half a million barrels per day since 2006, but consumption elsewhere hasn’t dropped as much.

The reason renewables haven’t been able to keep up is that they are intermittent energy sources, which means plants have little incentive to build them.

So the US has been going for a mix of renewables and gas to produce electricity, which people use at home.

How it Impacts Utility Bills

Utility bills are going up because gas prices are going up, resulting from high oil prices. This means that renewable energy sources like solar and wind wouldn’t have reduced electricity costs.

Behind the scenes, though, utilities are building more renewable energy capacity, eventually becoming more competitive with gas sources due to technology improvements and decreased costs.

Higher prices have meant that the average household spent 4% of their income on gas and other energy sources, which is close to the historical average of 5%.

Higher usage prices are also correlated with higher wages, so it’s not a bad thing that incomes have been rising while prices have been rising. On top of that, energy is only a small percentage of the cost for most businesses and individuals.

How it Impacts Utilities

Utilities have benefited from cheap natural gas prices while renewable energy and storage costs have increased, and made it so that utilities need to charge more for electricity to cover those costs.

Increased prices have prompted utilities to invest in renewable energy and storage, which will eventually help bring down future costs.