The Impact of the Colonial Pipeline Shutdown

HomeEnergy The Impact of the Colonial Pipeline Shutdown
May 25, 2021 by Enerclix Energy 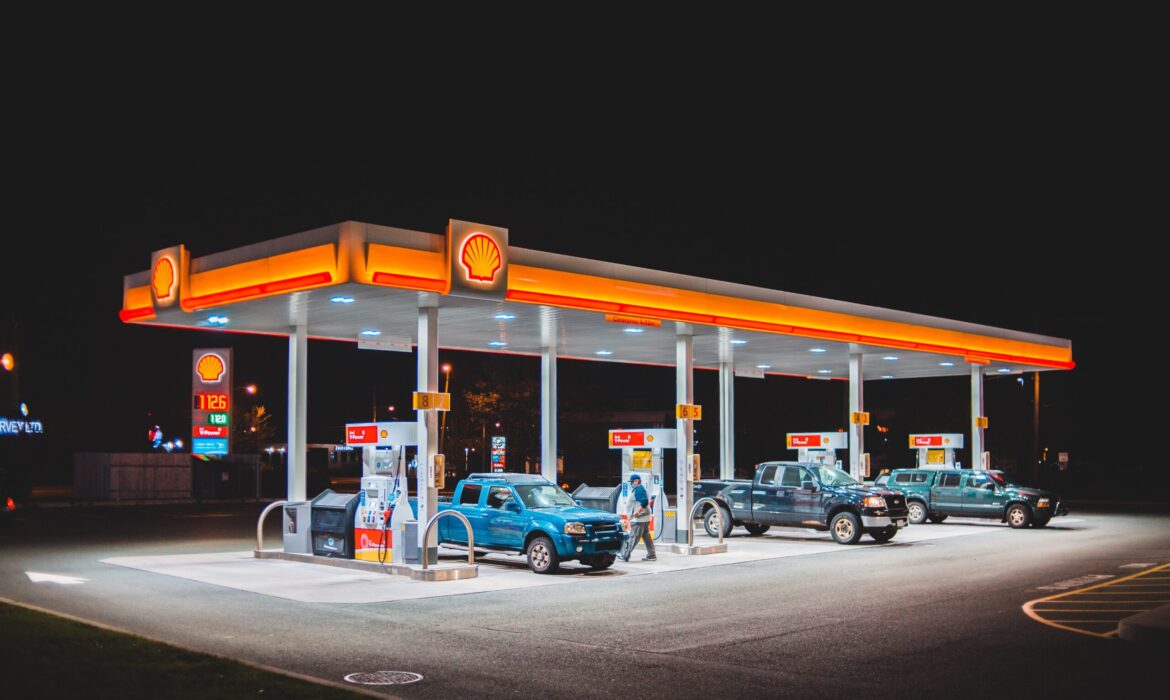 As our nation has seen increased gas prices and shortages, so many have realized that our energy supply is vulnerable to attacks. One of the concerns for energy supply disruption has long been traditional attacks like a bombing of a pipeline or the disruption of a traditional energy supply route via land or sea. Confidence in backup systems also ran high, and the belief that reserves or that the government would release some of the strategic supply also tempered fears that any disruption would be disastrous. However, the recent cyberattack on the Colonial Pipeline demonstrates that a cyberattack can be just as disruptive and hurtful to the economy as a traditional attack.

What is the Colonial Pipeline?

The Colonial Pipeline is a 5,500 mile gas pipeline from New Jersey to the Gulf Coast in the United States. It transports nearly half the gasoline used by the East Coast and is the largest pipeline for gas in the country. The pipeline transports over 100 million gallons of gas each day and it reaches 50 million Americans. This means that Americans in North Carolina, Georgia, Virginia, and other states were impacted by shortages that hampered their ability to get to the grocery store, necessary medical appointments, and get to work for those who are commuting again.

What were the impacts of the cyberattack?

Besides the obvious shortage at the gas pump and cash crunch that came from higher prices, a few other impacts were felt. Airlines had to tap emergency reserves and some even had to alter flight routes to add refueling stops to keep their planes going. The federal government was forced to declare an emergency in 17 states and the District of Columbia in order to make the transportation of fuel easier to ease the shortage.

What was the purpose of the cyberattack and how did it happen?

What does this mean going forward?

While gas prices have stabilized, and supply appears to be normalizing, the impact of the Colonial Pipeline shutdown is more far-reaching than the immediate availability crisis. Companies like Colonial will have to install better countermeasures against cybercriminals while ensuring that a backup supply is available should tragedy befall them yet again.