Learn more about the Net Zero by 2050 plan

HomeEnergy Learn more about the Net Zero by 2050 plan
February 16, 2021by EnerclixEnergy 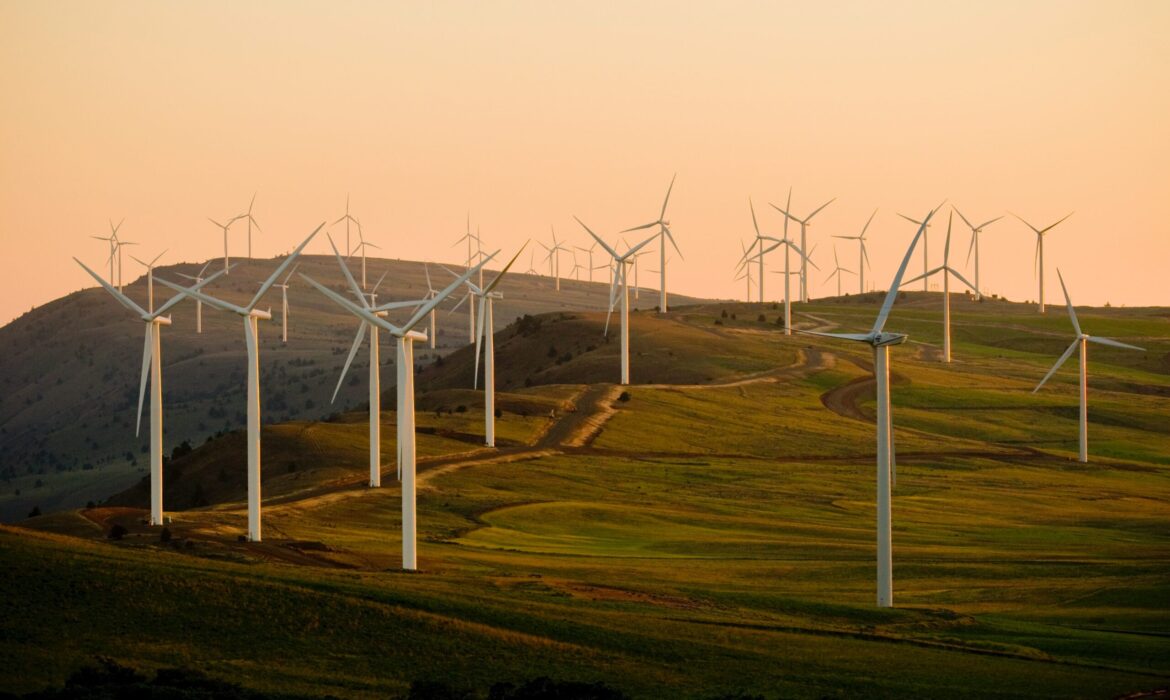 Many are wondering how and when carbon emissions will continue to be cut, in order to help ensure our environment is preserved and we combat the effects of climate change. Over the past few decades, the energy industry, regulators, and policymakers have been grappling with how to transition to a carbon emission-free world without unduly impacting jobs and economic growth. Throughout the recent presidential campaign, reducing carbon emissions was also a point of contention for the candidates, and it seems the newly sworn-in Biden administration will be focusing on this more than previous occupants of the White House have.

In addition to the United States, dozens of countries in Europe and Asia have made a pledge to be net zero by 2050. The crux of this pledge is that any greenhouse gas emissions emanating from their nations will be offset by reforestation initiatives or direct air capture. In order to achieve a net zero by 2050 carbon emission goal in the United States, the electric grid would have to expand dramatically with new solar, hydrogen, and other clean forms of energy to eliminate older carbon producing plants that use oil and coal. Forests and farms will also need to be able to capture more carbon emissions either through expansion or more efficient use of technology.

In the 2020s, work to replace old infrastructure and create new methods of producing energy is expected to create between 500,000 to one million new jobs. Importantly, many of these new jobs will replace roles that are no longer relevant at older energy producers, thus enabling a significant amount of people to remain in the same industry. Health benefits to this change include 100,000 premature deaths being prevented as a result of no longer using coal as a power source.

How companies, regulators, policymakers, and others will respond to the need to get to net zero by 2050 is an open question. It is likely that the new administration will work to pass legislation or create and implement regulations promoting the use of clean energy and encouraging sustainability efforts throughout the country. Internationally, a concerted effort for countries to establish a carbon emissions baseline is likely to continue as time goes on and we get to 2050. Finally, private sector companies will likely continue to drive innovations in sustainability given the relative prominence of the issue on Wall Street and some of the tax and cost savings available provide strong incentives to make changes to their carbon output structures.