Everything You Need to Know About Offshore Wind Energy

HomeEnergy Everything You Need to Know About Offshore Wind Energy
September 22, 2021by EnerclixEnergy 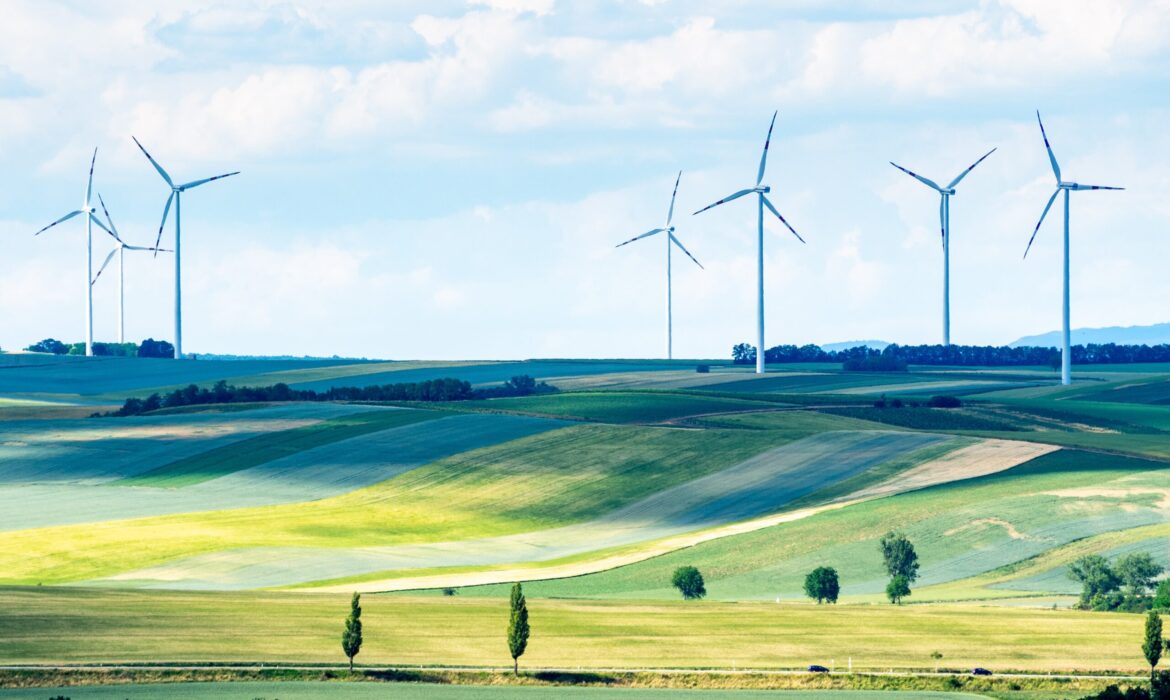 Offshore wind is one of the fastest-growing renewable energy industries in the world. Despite the incredible growth, there are still significant challenges to overcome to make offshore wind a major source of power for regions of the United States, Europe, and Asia.

The U.S. harnesses far less of its available offshore wind power than many of our European counterparts. According to the National Renewable Energy Laboratory, Europe has over 5,000 offshore wind turbines with a total capacity of 9,400 megawatts (MW).

The United States has only one operating offshore wind farm that has been in operation since 2010. That project, which is located off the coast of Rhode Island, has five turbines with a capacity of 30 MW.

Offshore wind energy is clean and renewable, but some groups still face opposition due to the cost and loss of view. The U.S. Department of Energy’s (DOE) fact sheet on offshore wind describes two primary concerns: “visual impact and bird/wildlife interaction.” However, these concerns are outweighed by the many benefits of harnessing more energy from offshore wind.

The following facts highlight some of the major issues related to offshore wind and its future in America: